About a year ago we decided that we would do a calendar project to benefit a children.  We finally have our first calendar complete.  It was our first year – and after all of the work and organizing put into it…. Jenny up and says… “so… are we doing this again next year?”  Of course me… “I think so.”…. Jenny “Because if we are, I think I need to start on that NOW.”

Ok… enough said I think with that – it was obviously a huge project and took a ton of people, organizing, prop shopping and construction, photography time, editing time.  But in the end – yes, my first thoughts is OF COURSE we will do it again for a 2014 calendar because it was just way too much fun not to.

We had great little subjects who participated.

Then of course we had a few very gracious vendors that supported some of our shoots too.

Anything But Vanilla was amazing with some cupcakes in the “Everything nice” shoot.  She makes some of the most amazing flavors of cakes & cupcakes I’ve ever tasted.

Cake Pandemic – Christine Godsey Black 720-235-2008 made us a BUNCH of pies for the Little Jack Horner shoots.  They were so yummy, and looked beautiful… that is before the boys dug in and destroyed them upon command!lol

Kimber at Kim’s Designs is my go to tutu vendor.  Amazingly creative and custom makes tutus for our shoots.  I can’t say enough about her work.

Dizzie Izzie makes amazing pedi-skirts and much more.  The kids just love twirling in them!!!

And then my thought catcher & arranger and set designer too: Jenny Bonfiglio

SUGAR & SPICE AND EVERYTHING NICE

For each copy of the 2013 Calendar sold between October 20th, 2012 – February 1st, 2013 a portion of the proceeds will be donated to St. Jude Children’s Research Hospital. 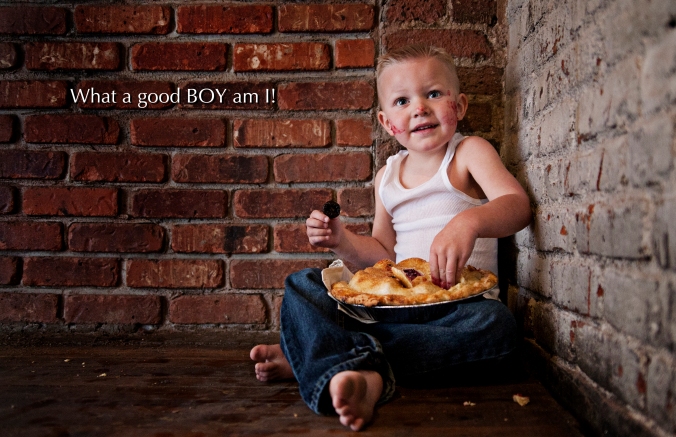